One day when I’m dead and gone, the things I want to be remembered by is that I did my best, gave a shit and that I found a gun in Vermeer’s View of Delft. 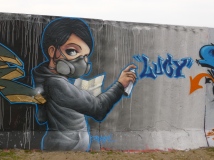 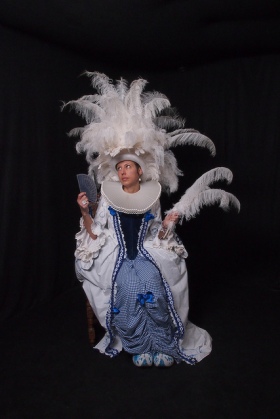 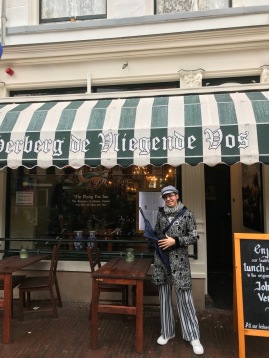 Here is my previous bio about starting graffiti.

2006:  4-month adventure in Northern California with the dream to convert my diesel truck to run on waste vegetable oil.  Mission accomplished, which inspired me to write “Cold Truck Was My Bed Last Night”.

2017: Started Visions of Johannes, 100+ meters of handpainted murals in the form of a bike tunnel in Delft.

Chicago was a fantastic place to live at the height of the dubstep craze.  While living there, I started an online exchange with various producers/musicians/djs – arwork in exchange for Lucky Lucy tracks.  This is Ras Om’s “Lucky Lucy’s a Wall Killer”, one of my favorites.

Soundcloud link to the rest of the songs and soundbytes.

Here is the #1 celeb shot — Rusko with one of my DUBSTEP stickers on his laptop.  Thanks Erykah!

One song that has nothing to do with me,  yet quite resonates without fail every time, Aesop Rock’s “No Regrets”:

3 thoughts on “ABOUT LUCY”